Can ugly buildings be heritage?

This question responds to the idea that ugliness (“ugly,” “eyesore,” “hideous,” “concrete monolith,” “North Korean flat,” etc.) is a reason why Gordon Wilson Flats should not be saved – both in public comments on the Architectural Centre site and the Dominion Post  – while appreciating that for many the Gordon Wilson Flats is not ugly.

So “Can an ugly buildings be heritage?”

Aesthetic taste is clearly subjective, and defining ugliness would likely take a long time and possibly be tedious.  But is the accusation of “ugliness” a valid argument against heritage value?  As Leslie Horn, in a review of the UK’s annual “Carbuncle Cup,” noted “ugly isn’t a great way to discuss architecture … That’s a bit of a generalization – and it’s not adding anything to the conversation”, whereas Art Now and Then’s blog on “Ugly Architecture” suggests that “Ugly can simply evolve due to changes in taste” or be “simply strange, some even downright admirable (if not attractive) in their effort to break from traditional concepts of beauty in favor of adventurous architectural innovation.” 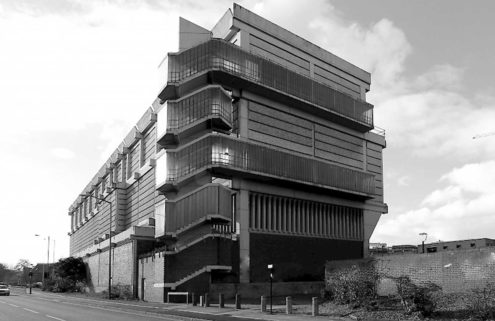 For example, in 2013, English Heritage Grade II-listed an electricity substation in Moore St, Sheffield (Bryan Jefferson, 1968).  More recently (in January 2015), they gave Grade 2 listings to buildings described by The Telegraph as “buildings, which many critics deem to be ugly eyesores.” The buildings were listed because they “show how architecture responded to radical changes in the workplace following the end of the Second World War.”

MEA House, for example, being “the first purpose-built building to house multiple community service organisations under a single roof.“

The 2013 listings co-incided with English Heritage exhibition “Brutal and Beautiful,” which examined England’s post-war architecture (1945-), an era of architecture which includes Brutalism – so named because of its use of concrete (from the French béton brut meaning “raw concrete”).  Brutalist architecture is frequently targetted as the poster child for architecture ugliness.  The name “Brutalist” often doesn’t help, but the committed nature of the use of concrete in these buildings can sometimes be confrontational; the sculptural boldness of the material stunningly primeval.

In Melbourne the word “challenging” has been used to describe the anticipated public response to saving heritage buildings from the postwar era, “because of the absence of decorated and jewelled architecture. … [National Trust heritage advocate Emily Piper] said it was not unusual for people to struggle to appreciate buildings from the recent past.”

Llewellyn Hinkes-Jones in a slightly different vein states that:

Donald Tellalian is more cautious in his language:

“I hesitate to characterize some of Boston’s most notable buildings of the 1960s and ’70s as ugly. The visibility, relevance, and, yes, beauty of some of these buildings requires us to maintain them, light them, and attend to landscaping and their immediate urban context. … These buildings remain part of our stylistic heritage. Lack of interest, care, respect, and creative retrofit guarantee that, as Keane puts it, “ugly persists.””

Alana Schetzer has noted that the disparity between heritage expert and public opinion could potentially leave a hole in our historic understanding of architecture:

“And considering that the next wave of buildings to be considered for preservation are examples of brutalist, featureless, modern and post-war architecture, experts are worried we are leaving a generation of buildings that showcase the city’s architectural evolution vulnerable to developers.” 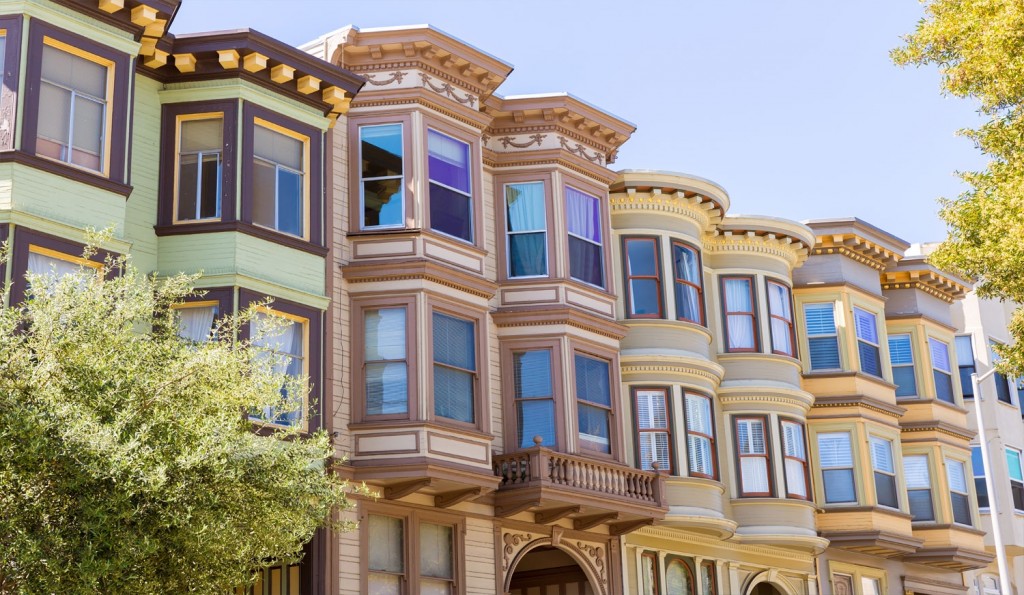 “We’ve got the situation now where what people traditionally think of as heritage is Edwardian and Victorian-era buildings … Those styles are quite well represented on heritage overlays, so what the National Trust is trying to do now is to focus on the future of heritage; these are the buildings that are significant but might be seen as challenging,”

The distraction of ugliness obscures the ambitions of the architecture under question. 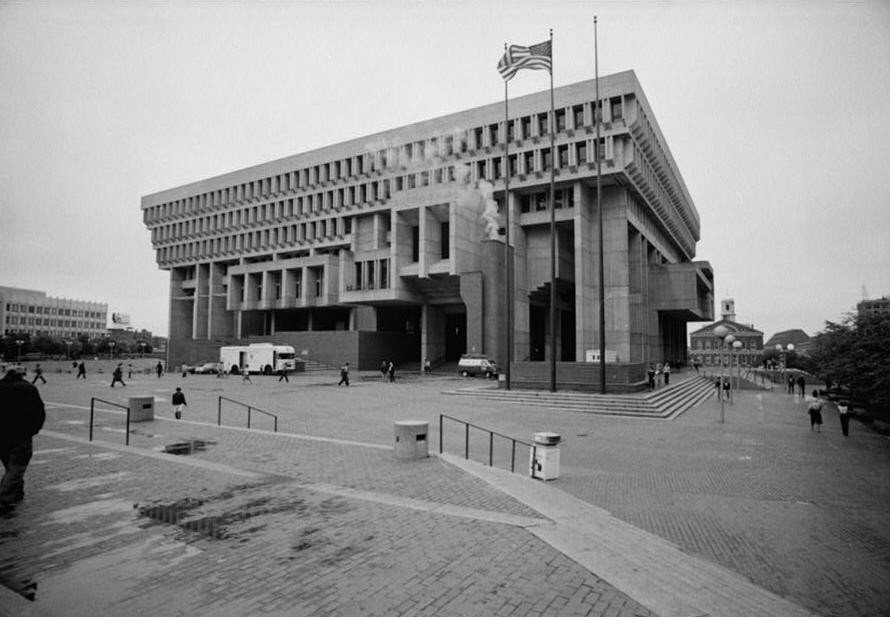 As the architect of Boston City Hall (once named “The World’s Ugliest Building,” and ancestor of Wellington’s own National Library building on Molesworth Street) said:

“We distrust and have reacted against an architecture that is absolute, uninvolved and abstract. We have moved towards an architecture that is specific and concrete, involving itself with the social and geographic context, the program, and methods of construction, in order to produce a building that exists strongly and irrevocably, rather than an uncommitted abstract structure that could be any place and, therefore, like modern man— without identity or presence.” 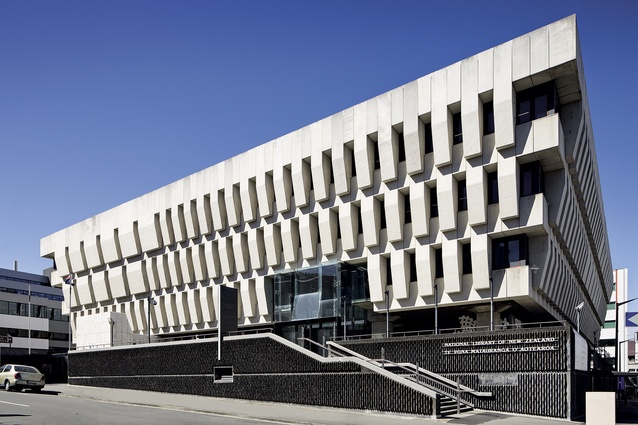 If ideas of ugliness are foregrounded and given weight, then our consideration of the value of specific buildings – and the era of architecture that they come from – will be ignored.  It’s also easy to forget that in the 1970s and 80s – when many buildings now cherished were underthreat – insults like “ugly,” “eyesore,” and “Flat Earth Society,” were thrown at those heritage buildings and the groups trying to save them.