In the last week or so, shiny, colourful and new street accessories have been appearing on the streets of Wellington. END_OF_DOCUMENT_TOKEN_TO_BE_REPLACED

A most intriguing and bizarre diatribe has appeared in the English newspaper The Guardian, normally a paper known for its careful and thoughtful dissection of architectural themes and discussions. Yesterday, however, it printed a page or two out of a book by Jonathan Meades, now available to buy: “Museum without Walls”. I’m not that keen to buy the book, down to the simple reason of sentence length alone – the man seemingly knows nothing of the common rules of punctuation, with one of his sentences in the article clocking in at a staggering 219 words. I’ll include it here, so you can write in and tell me what he is on about:

END_OF_DOCUMENT_TOKEN_TO_BE_REPLACED 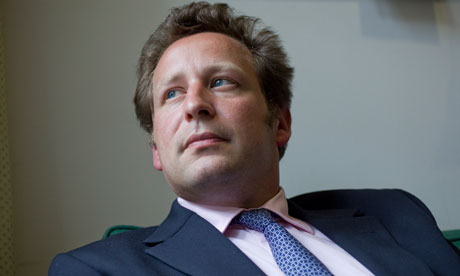 Recently the Guardian reported on the idea of introducing architectural education at schools. END_OF_DOCUMENT_TOKEN_TO_BE_REPLACED

Architects are joining the ranks of benefit claimants at a faster rate than any other profession, according to a Guardian analysis of figures for the last 12 months…. full article here

Scary stuff for our UK colleagues – I am sure many of us know people affected by this crisis…? Any live reports from the frontbreadline?