“Is it because rich people own yachts?” (a) A power driven vessel underway shall keep out of the way of:

(i) a vessel not under command;
(ii) a vessel restricted in her ability to maneuver;
(iii) a vessel engaged in fishing;
(iv) a sailing vessel;

I wonder if such civilisation actually derives from historic relations between recreational sailing and money – or is that unfair?  Regardless once in a while it’s nice to think of a world where motorised vehicles on land might have to give way to pedestrians, skateboarders and cyclists … 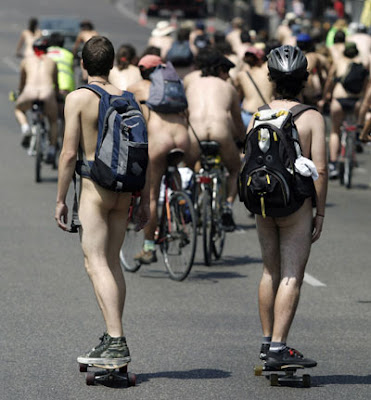