Ten years ago there were no beggars on the streets of Wellington.  Today almost every walk through the CBD reveals the increase in poverty in New Zealand.  The needs for begging obviously vary.  One woman I spoke to had $80 of her benefit left after paying rent (and deductions from WINZ and the Department of Justice) to pay for herself and her two children.  But I guess she is one of the lucky ones.  She has a place to live in.

Bill English’s announcement on Friday (16 September) that the government will spend $750m to create new state houses is an impressive amount.  It is significantly more than the $463m Housing NZ had forecast that it would spend on buying rental properties in September last year (Housing NZ Statement of Performance Expectations 2015/16 p. 16).  Strange then that it will only create a gain by 2021 of approximately 800 houses (160 houses/year).  At a cost of only $937,000+gst per house – it is just more than the new average $1m house price for Auckland.

The significance of the $750m pales though when set against what the government spends on roading. 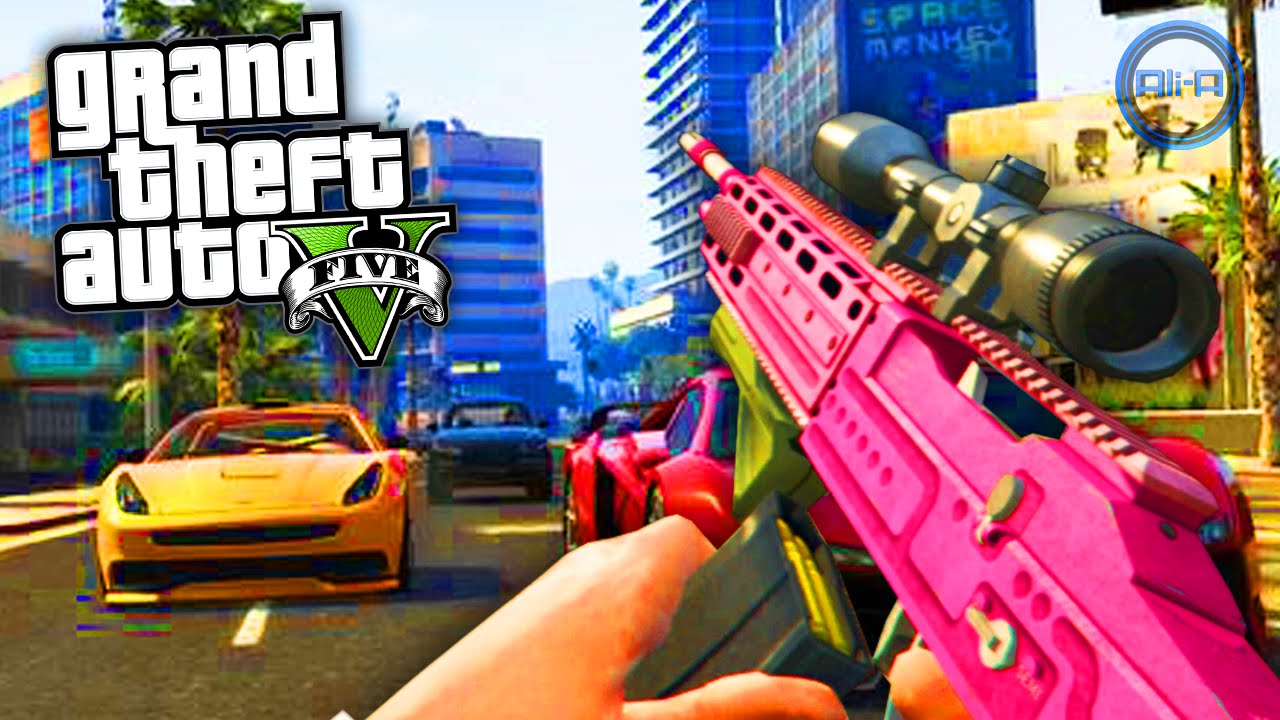 This $750m over five years is for houses in Auckland.  The 2015-2018 National Land Transport Programme (NLTP) plans to spend over $4.23 billion in Auckland (across all transport classes), or $1.4 billion a year – about twice English’s sudden generosity for housing.  Nationwide the NLTP forecasts spending over $6 billion on state highways and over $2 billion on other roads over those three years. Just counting roads, PT, and walking and cycling – that’s 88% of the NLTP funding on roading, with just 11% for public transport and 1% for walking and cycling. The imbalance between roading and public transport is highly relevant to this discussion of state housing.  Northcote, the intended location of Bill English’s largesse, is not exactly a quick walk into town.  While some residents might live most of their lives locally, it is highly likely that many state house tenants will depend on public transport for their mobility – that means their quality of life and, for the economically minded, their productivity too. The contrast between the government attitude to housing and to transport is not just one of allocated resources.  It’s also one of expected financial returns.  Last year Housing NZ had an operating balance of $108m and returned a $108m dividend to the government.  NZTA ran a $43m loss. (Financial Statements of the Government of New Zealand for the year ended 30 June 2015 p. 154).

The government financial statements are an expression of their priorities in extremely clear black and white.  Cars and roads are more important than housing.  It’s time that all that changed.  While many of New Zealand’s homeless are having to live in cars and on streets, it’s impossible to believe that they all want to.