He was born in Timaru, studied architecture at the University of Auckland, and was awarded the first MArch in New Zealand in 1964 with his thesis: “New Zealand Anglican church architecture, 1814-1963” – all nine volumes of it.  Another first he achieved was gaining a New Zealand Post-Graduate Scholarship in Architecture.  The next year he headed to Birmingham to PhD study and private practice, returning in 1978 as a Reader in Architectural History at VUW, having completed his PhD (1975) and edited the MIT Press publication: The Open Hand: Essays on Le Corbusier (1977), an early collection of essays on Le Corbusier in English.

Russell is renowned for his passionate relationship to Futuna Chapel – the subject of his Voices of Silence (1987) – as bicultural architecture.  He was also a proponent of both Ian Athfield’s and Roger Walker’s work.  When Walker’s Wellington Club was under threat (it was eventually demolished) Walden was a vocal advocate for its retention.  His love of Futuna (later eclipsed by a dalliance with the Audi & Porsche showroom on Cambridge Terrace) was matched, if not overwhelmed by a distain for Te Papa.

Local journalists must have had his number on speed dial, as almost any story on architecture in Wellington quoted a provocative, colourful, Walden opinion.  His assessment of Karori was that “Middle-class conformist rednecks live there,” while  Shigaro Ban’s cardboard cathedral’s interior was “sterile, spatially dead and over-furnished.”

After Voices of Silence came Finnish Harvest (1998), and then following his retirement, the publication of Triumphs of Change: architecture reconsidered (2011).  He retired from VUW in 2009.  His death is accurately described as the end of an era. 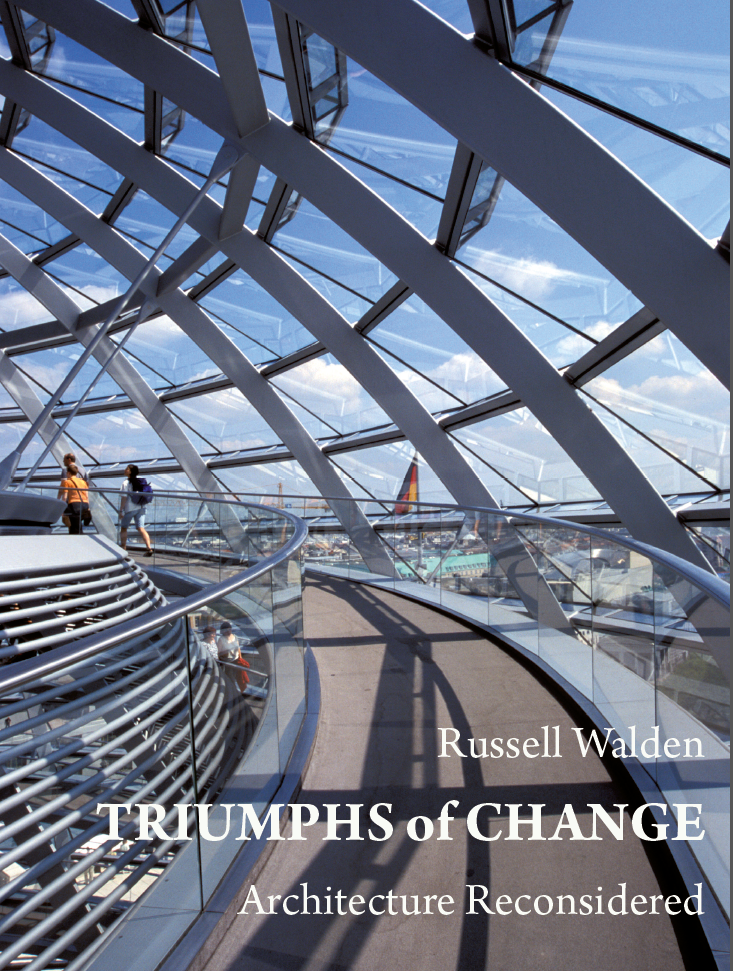