Are the days of the hung door numbered? 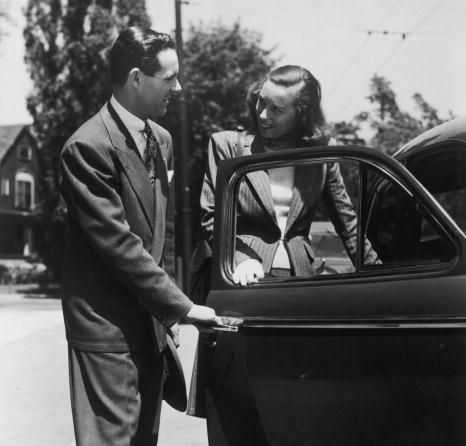 The post about cycling road marks got me thinking – especially the dooring-prevention margin of one of the cycle lanes. Then of course Don McGlashan got doored and put in hospital.  He was  the lucky one, remember the poor woman in November last year who swerved to miss a dooring, only to get hit and killed by a truck. 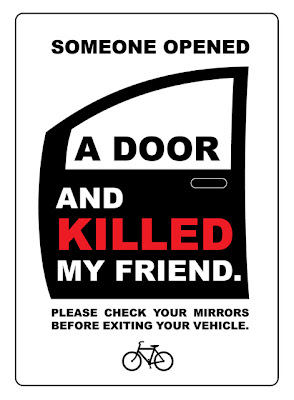 As climate change and sustainability are taken more seriously presumably the value of cycling as the most energy-efficient form of transport will be cherished and how we design our roads and our cars will change.  I’m assuming here that cars in some form will continue – electric probably.

If cycling is prioritised then dooring needs sorting – and this potentially is where the sliding door – more often used in mini-vans might come into its own: sliding doors only on the road-side of a parked car. I’m sure no one intentionally doors a cyclist, and the design of cars doesn’t help.  The quietness of cycling will be nothing in comparison to a world of electric cars, when no doubt then it will be the dooree rather than the doored who ends up dead or in hospital.  Why not make things safer sooner? 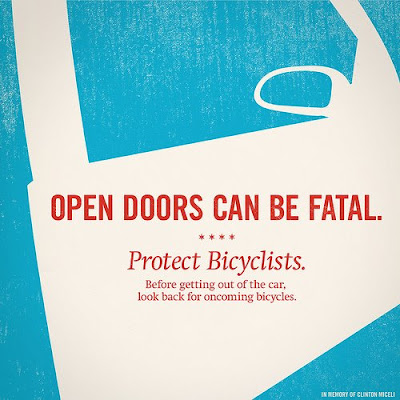